I’ve been doing this wonderful thing called origami for over 40 years, and during that time have created over 150 original origami designs – or models as they are commonly known. One of the main purposes of this site is to bring together photos & instruction diagrams for my origami creations, and put them in the public window.

On this site I’ve also put a selection of photos & models by some of my favourite folders – people who have inspired me in the past and still do; info about my origami-related activities; links to other origami sites, and lots more.

On the Diagrams page, you can find instruction diagrams for my “Origami Blackbelt” design . This is a variation of the traditional Kimono design, and is based on a common response when you tell someone you do origami “so are you a blackbelt?” 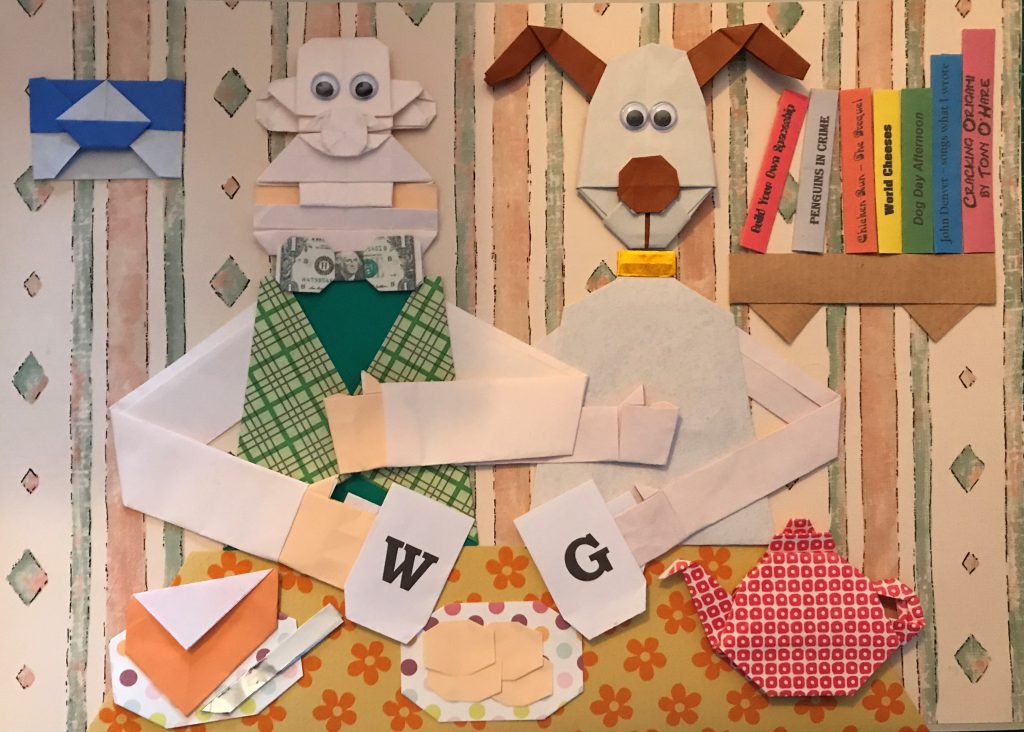 Wallace & Gromit – designed & folded by Tony for a private commission

There was a short film featuring me folding an origami wasp on “The One Show” on BBC1 (29/9/2016). It’s part of a “natural history short insert”, as they say in the biz, presented by Nick Hewer, of “The Apprentice” fame. One of the aims of the film is to give a different slant to one of nature’s less well-liked creatures! The origami link is the paper-like wasps’ nests, which it is believed help inspire the invention of paper 2000 ago… The wasp was designed by Spanish folder Jose Anibal Voyer, and used with his permission. If you missed the programme, you can watch it here. 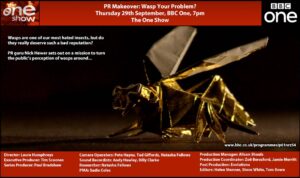 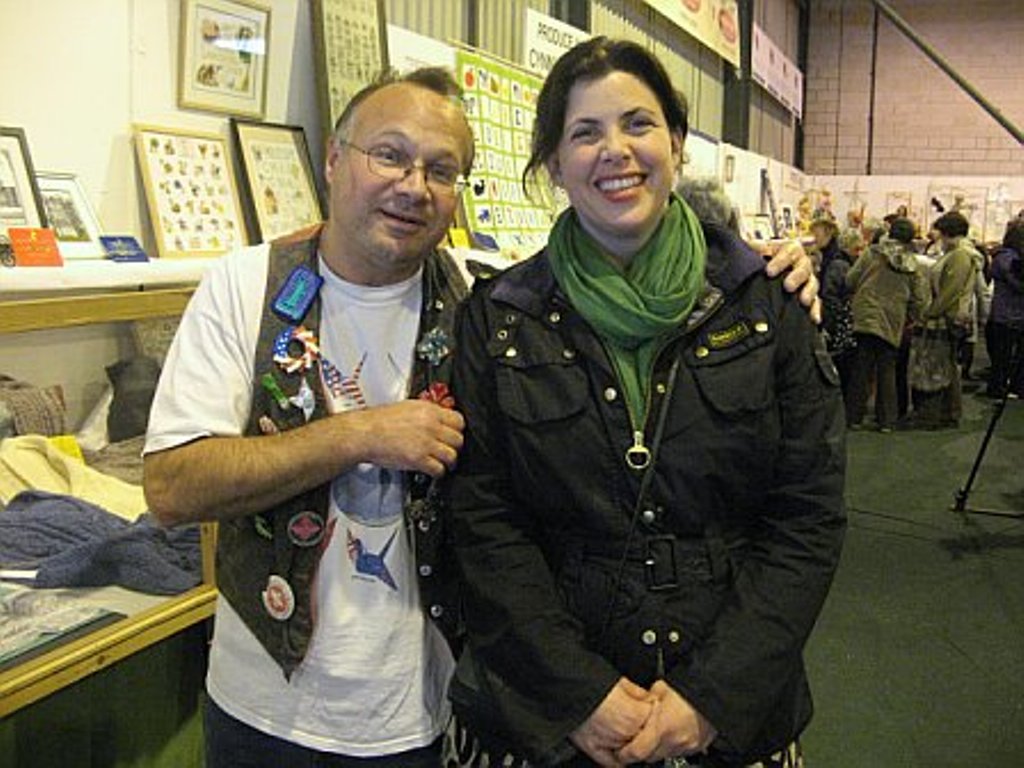 Tony featured on “Kirstie’s Handmade Britain” on Channel 4 on Weds 26th October 2011, when he entered the handicrafts competition at the Royal Welsh Show. You can find instructions for his Origami PC and Nude on the Diagrams page.
Clips from the show were also included on “Harry Hill’s TV Burp” the following weekend, including footage of me talking about origami, and not surprisingly, of my origami nude – created in “my mis-spent youth”. The commentary from Harry was hilarious, and a mock up of the naked lady was even used to sing a song to close the show! Nice one, Harry! 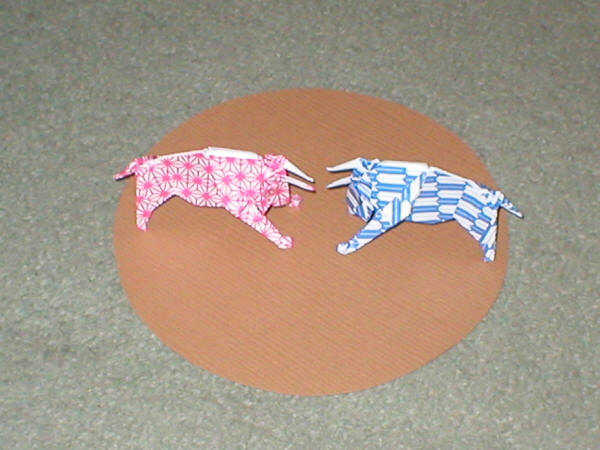 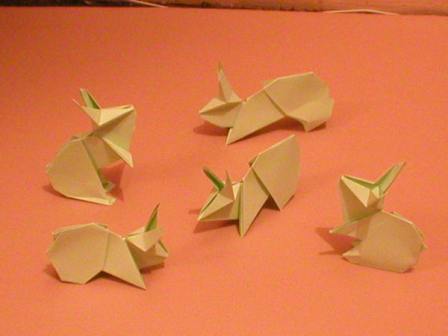 A variety of photos of creations, events and origami-related activities. 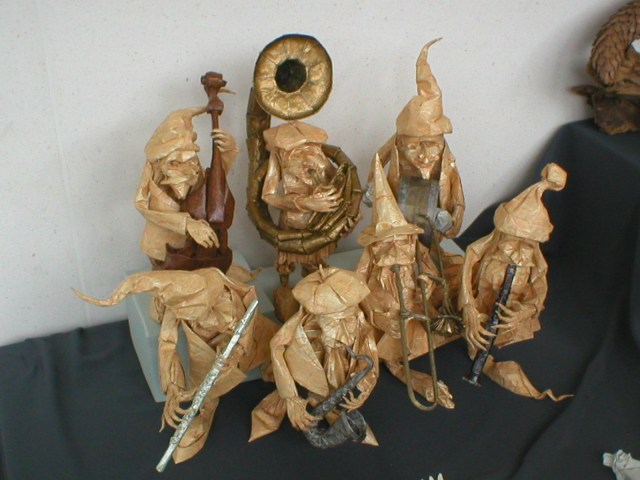 Some of My Favourite folders – origami models, photos and blurb 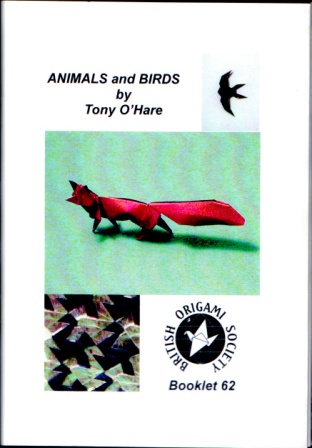 Tony O’Hare – a bit of information:

How I got into origami, some of my ideas and inspirations etc. 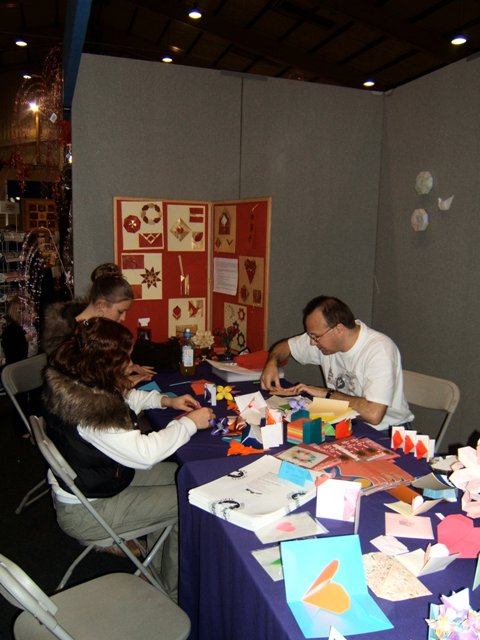 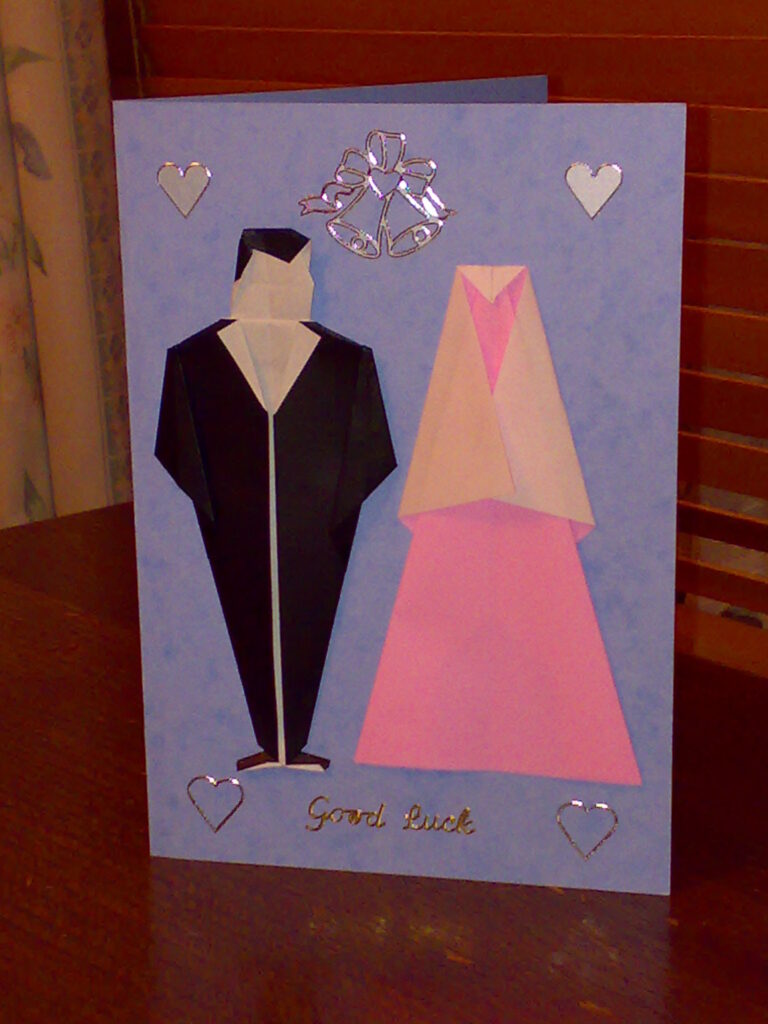 Some stuff what I have folded for people…

Links to other pages and origami sites

Check out these origami sites:

More links are listed on the BOS page.